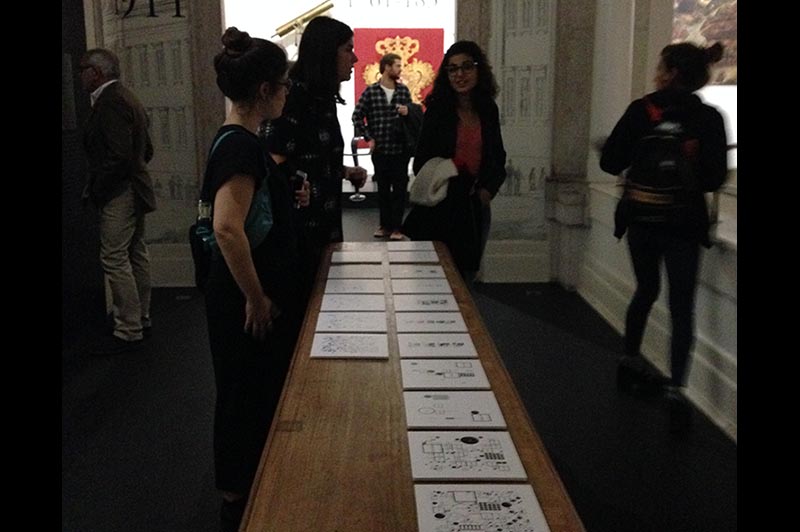 A MOEDA The publication 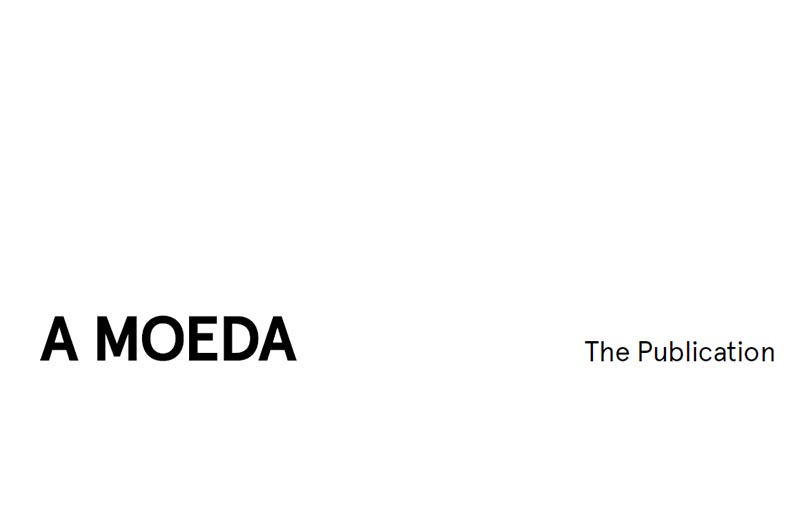 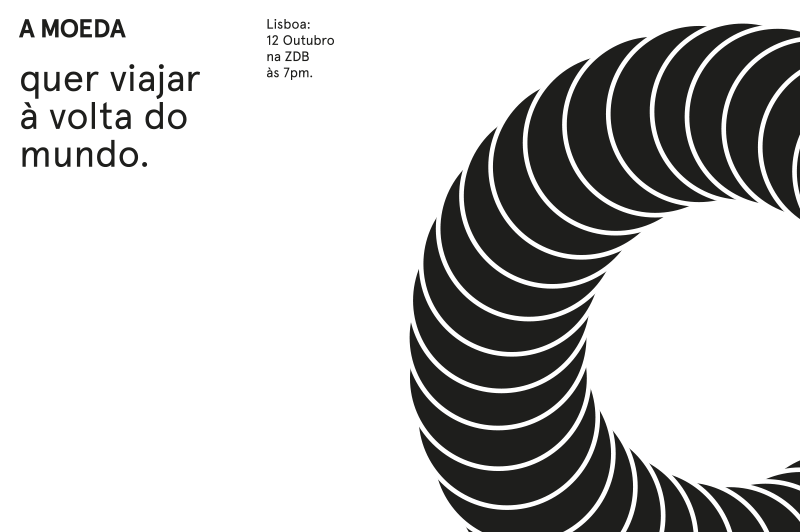 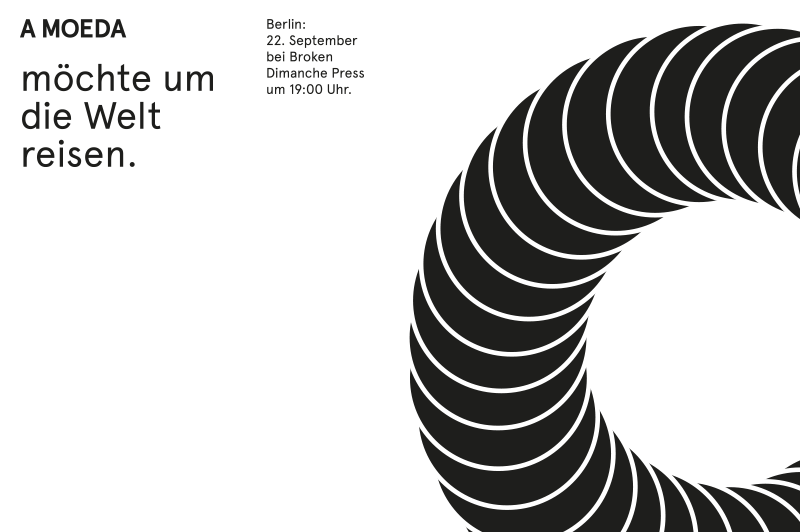 A MOEDA is a software system, a piece of mobile freeware, which engages and reflects on the emergence of autonomous machines within the Internet of Things (IoT).

A MOEDA (The Coin) is a digital artefact that wants to travel around the world.

A coin is a semi-autonomous object passed between human hosts, on a journey defined by a desire to return home. Influenced by a combination of individual, social and geophysical forces, hosts are left to wonder how much of a coin’s movement is defined by their behaviour or the coin’s ‘free will’.

Humans relate to coins through an app. Every download creates a unique coin associated with a human user thereby originating a human/coin team. A MOEDA presents a model where humans are vehicles for coins, and coins are vehicles for humans.

The project asks the questions: how do we imagine sharing everyday life with semi-autonomous machines; and how much autonomy are we prepared to let objects have?

A MOEDA is a digital artwork created and developed by CADA (PT). A first software version (2013-14) was supported by the Portuguese Directorate-General for the Arts. In 2015 the project received EU funding to extend its storytelling potential with two European partners, Broken Dimanche Press (BPD, DE) and FACT (Foundation for Arts and Creative Technology, UK).

At workshops involving artists and creatives in Berlin and Liverpool, the project developed two new city-centric editions of the software to capture and express the cultural dimension of these European cities and join the Lisbon edition. The work will be released as a free mobile app in three city editions during autumn 2016, and promoted at launch events in Berlin, Liverpool and Lisbon. 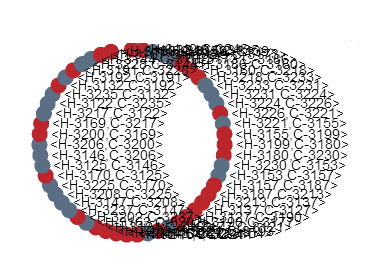 Workshop Callout: The A MOEDA workshop – Storytelling with an itinerant data object 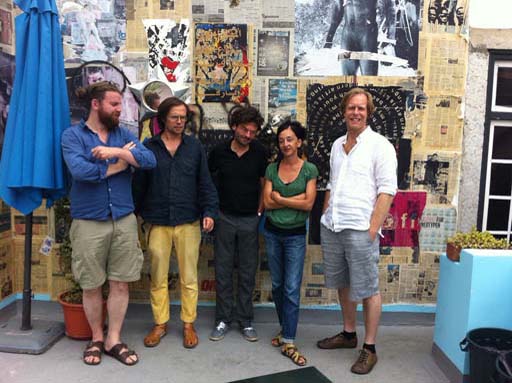 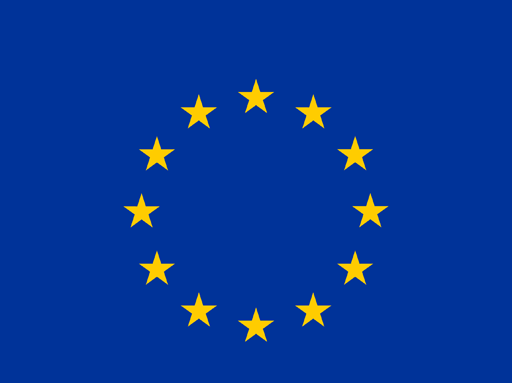 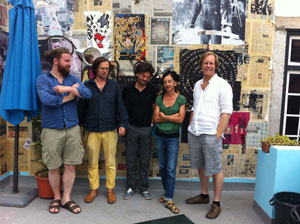 Lisbon event in partnership with:

The app will be available for: